The Spirit of Bayou Road:

In recent years, leaders and organizers in Black Bayou have taken up the cause to revitalize the small triangular park that serves an anchor for the area.

The park renamed from Kruttschnitt Park, which honored Ernest Kruttschnitt, a devout segregationist and racist who was a driving force behind the move to disenfranchise African-American voters in Louisiana at the end of the 19th Century, to Andre Cailloux Park, in honor of the first Black officer in the Union Army to be killed in combat during the Civil War. Cailloux died heroically during the unsuccessful first attack on the Confederate fortifications at the Siege of Port Hudson. Cailloux had deep and strong ties to the community and the more than a mile-long funeral procession followed the streets surrounding Bayou Road. New Orleans had never seen anything like it: immense crowds of Black residents, including members of thirty-some mutual aid societies, thronging Esplanade Avenue.

However, for six weeks Cailloux’s body rotted in Louisiana’s liquid heat, as rebel sharpshooters repulsed Union burial details. Not until Port Hudson surrendered on July 8th (1863) were Cailloux’s remains retrieved. By then the only identifying mark was a ring on a skeletal knuckle signifying his membership in the “Friends of Order,” a Black self-help society he had assisted in establishing. 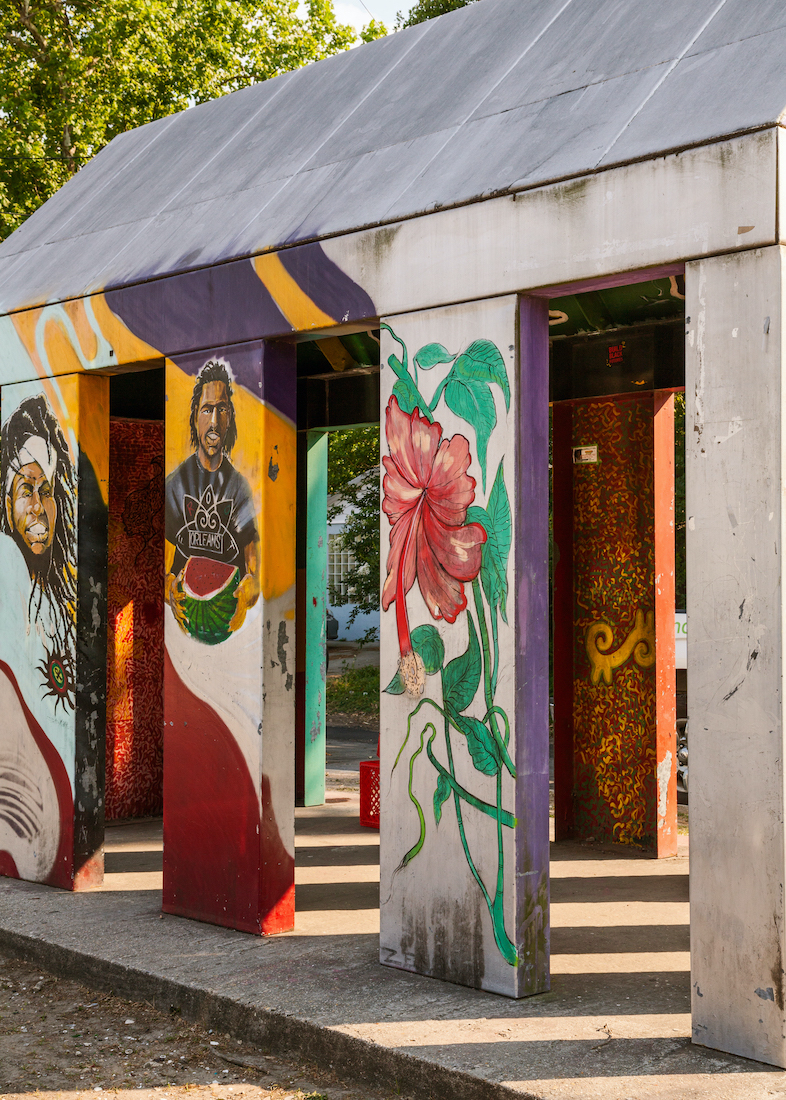 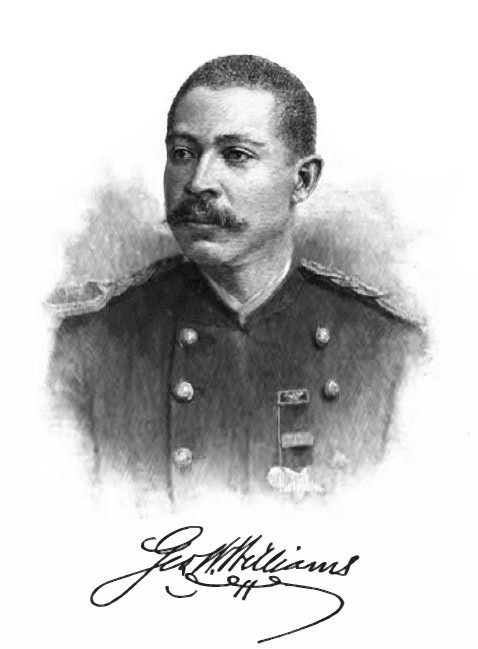 A former slave and self-employed cigar maker who had gained his freedom in 1847, Callioux exemplified the complexities and cohesiveness of New Orleans mixed-race community of free people of color. Residing below Canal Street, they were artisans, boarding house proprietors and small shopkeepers for the most part. They owned property. They established schools, chartered mutual aid societies, and sponsored cultural institutions. Cailloux, who was very dark-skinned and proud of it, stood tall in this community. He was one of the early organizers of the first all-Black Union regiment to fight in the Civil War--the First Louisiana Native Guards.

Cailloux’s body lay in state on a raised platform in his New Orleans fraternal hall, his sword and uniform resting on the American flag that draped his casket. Two Black Union privates assisted the abolitionist priest Father Claude Paschal Maistre, to deliver the last rites of the Catholic Church because the city’s pro-Confederate archbishop threatened with excommunication anyone caught ministering to former slaves. Two companies of the Sixth Louisiana (colored) regiment walked alongside the hearse. Six Black captains of the Second Louisiana Native Guards served as pallbearers. And a white regimental band from Massachusetts playing a dirge (somber song) accompanied the procession to the Bienville Street cemetery where Cailloux was laid to rest. The immense outpouring of Black respect sprang from the deepest wells of gratitude André Cailloux’s martyrdom in defense of African American liberties and universal human dignity was instrumental in transfiguring a war for union into a war for freedom. It also radicalized this distinctive community, girding them for the no less challenging fight for equal citizenship that lay ahead.

Renaming Cailloux Park was purposeful for reclaiming the legacy of Bayou Road by working with community, civic, political, and business leaders to share “our narrative” of a history of people with resilience and pride to increase exposure by expanding visibility of New Orleans cultural bearers - ensuring that Cailloux park remains accessible as a community-gathering place for residents and neighbors to connect socially in the spirit of kinship and cooperation.